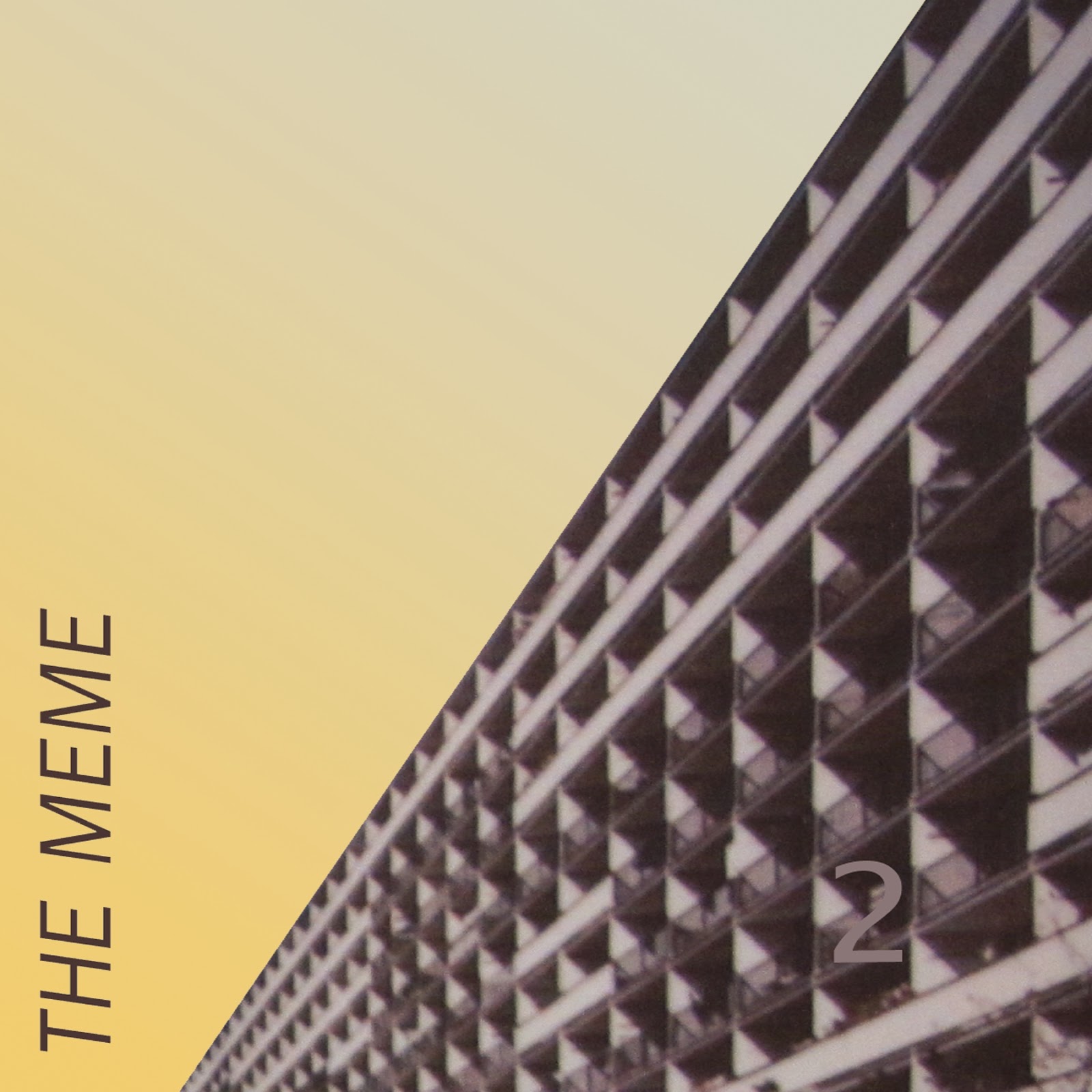 2 is the meme's 2nd official release (1 came
out on cassette earlier this year on particle tapes). The two tracks of
this EP were recorded live in studio sessions in the summer of 2014.